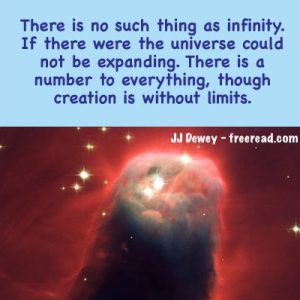 The Number of Souls

Twinstorms and others have posed an interesting question: “My question regarding this topic is about the number of people alive today. I remember hearing (can’t remember from where) that there are more people alive today than any other time in history. Can any one give any more detail to this? If this is so than the place where souls go in between incarnations could be at an all time low, if not close to empty.”

One important point they do not realize is that recorded history is only about 6,000 years old and we do not even have an accurate record of that. But human beings have been on the earth for over 18,000,000 years and have evolved through many cataclysms that have caused numerous civilizations to come and go leaving little record that they even existed. During this period if you were just born once every 10,000 years you could have still lived through 1800 lifetimes which is more than enough to become a master.

In addition to this many entities here on this earth have been imported from other planetary systems and have lived through quite a number of lifetimes there before coming here.

Rick heard that there are 13 billion entities designated for earth, but the time will come when the population of the planet will exceed even that. Altogether there are 90 billion human egos designated for this planet. 60 billion of them have decided “to be” and 30 billion have decided “not to be.” This actual number is not a new teaching by me but was previously revealed through Alice A. Bailey.

If the population of the earth ever exceeds 30 billion we will be in danger of a great cataclysm just for the purpose of reducing the number of incarnated people, for there should always be at least one person who has decided “to be” on the other side for every person on this side. Somewhere around 12 – 15 billion people would be a stable and safe population of the earth if we lived in harmony with the planet.

If it ever turns out that we are short on souls available in the spirit world we can import some from other planets or souls can portion themselves out in more than one body at a time if there is a reason for it.