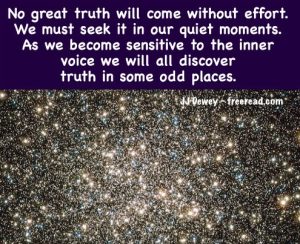 A Mormon reader asked me to elaborate on the Bailey teachings linked to Lucifer.

Since he is from a Mormon background he might be interested in knowing that Joseph Smith has been criticized for a similar reason.

He was a Master Mason and within some of the inner Masonic teachings Lucifer is presented in a positive light.

Not only that, but the Bible itself uses the name in a positive light. Here are some words from none other than Peter:

Another variation of Lucifer is Morning star. Note the actual promise of Jesus to the faithful:

Let us retranslate this:

“Where wast thou when I laid the foundations of the earth? declare, if thou hast understanding. Who hath laid the measures thereof, if thou knowest? or who hath stretched the line upon it? Whereupon are the foundations thereof fastened? or who laid the corner stone thereof; When the morning stars (Lucifers) sang together, and all the sons of God shouted for joy?” Job 38:4-7

Lucifer also refers to Venus and for good reason. It has been called the bright and Morning star for thousands of years. When it is visible it will often be the only star (or planet) to be seen in the early morning light.